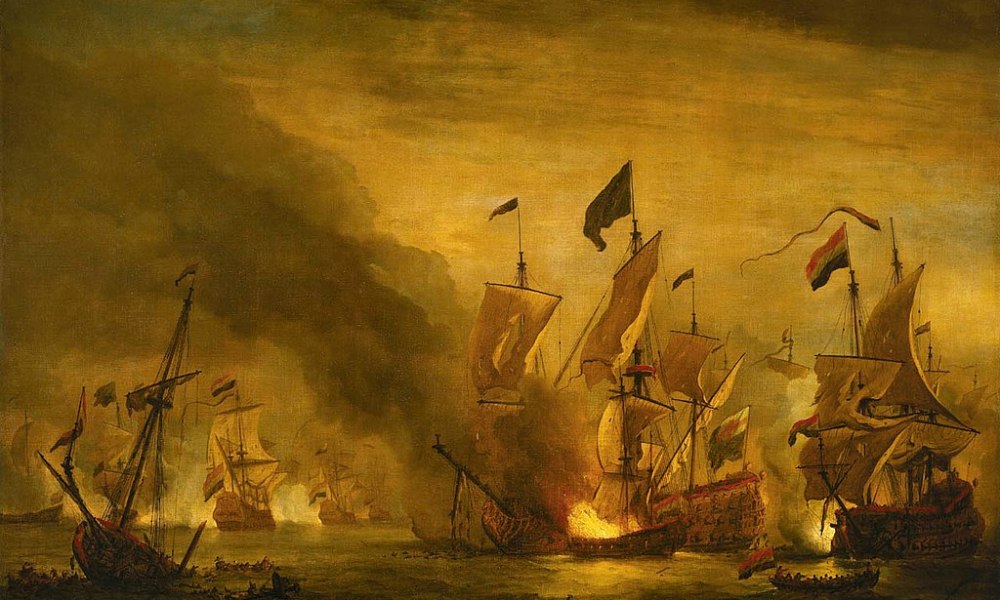 I went into the woods. Here I am with the swamp maples and towering pines growing defiantly out of the sandy soil. I know these forests and the roads that take me here. I’ve known them all my life. In my memory they were dark green and haunting. Some strange juxtaposition of comfort and peril would come over me as I traversed these old paths and roads. I would return home periodically through the years and spend hours driving deep into the bowels of Massachusetts, sometimes far up into the north of the state and into southern Vermont. The ancient, enchanted houses carved into the countryside there with their giant chimneys serving up the sweet smoky scent of fall. The moon overhead watching it all as the changing leaves bled out a symphony of yellows and oranges, changing over to another leafless season of snow and frozen ponds.

Life here has inevitably changed. There are more people and more houses. More boring people living in boring houses, driving boring cars. The enchantment is being tapped out of New England year by year like sap from a maple. Nobody seems to mind.

On my way home, I noticed the sheer volume of dead animals on the road—a turtle with its shell split open, a raccoon, a woodchuck, a squirrel. All blood, guts, and potholes. I took note of the number of bland new houses that had forced themselves into these woodlands and wetlands seemingly overnight. I can’t ignore or look away from this kind of destruction, no matter how much I figure I should. Creeping devastation prevails. The natural environment suffers and your mood does as well. No matter how far out you go, it seems you can never get away from the sprawl. Then one day, it’s just another place—everything unique and beautiful ripped out years ago. Here it is in a picture. Can you believe it used to look like that here? Now it’s just some town you stop in to take a piss and get gas on your way to somewhere better.

The concept of the quaint New England countryside is eroding. Where once there were miles of deep dark forests that occasionally broke out into stone walled meadows peppered by colonial and palatial Georgian homes centuries old, there is creeping sprawl. Patches of forest decimated for homes artlessly designed on common software and lovelessly assembled. Here they are, there they are. Ample, achromatic and vacuous; a sterile shell with vinyl siding. Giant truck and heartless sedan out amongst the vast fleet of black and grey. Brand new and already dated. We forgot to pay attention anyway. It’s new and everything works for now and check out the market value of this place. Would ya get a load of that?

When I was a boy, I had a bit of new growth forest across the street in front of me and older growth in the backyard. The patch in the back was fun, it had a swamp, but the patch in front was captivating because it held the ruins of an old shack that had been destroyed by fire some time in the 1920s. The forest had reclaimed it. Exploration into the ruins would turn up an old outhouse with a tree growing out of it. The charred wood and wire frames of things, now indistinguishable, were all around. Storms of the past had knocked over some trees, which made climbing up into the forest canopy easier. I would wonder who had lived there before and why their house burned down. There were birds and bugs and toads and interesting plants, a pile of old clam shells that had been shucked by the ancient inhabitants circa 1920 AD. Then a sign was nailed to a tree and development began. It seemed as if they cut it all down within a day or two. The place was a wasteland of dirt. Some generic houses were erected. The new neighbors complained about our dogs. I watched the same thing happen all over, again and again. All chopped up and sold off.

We need money and people have to live somewhere, but there is an acute lack of attention paid to aesthetics and care for the natural world in their methods. Every cut into the countryside, every demolition of an historic house or building, is a blow to the character and charm of New England, a blow to the aesthetic.

I saw it happen to Los Angeles. All that great Art Deco and Mid-century angular quirk, obliterated for miles of beige stucco. A mass of strip malls littered with garbage and tattered palm trees. All met with apathy. Hey, why care when nobody else does? The rural areas are viewed as tedious, something to speed through. We take the magnificent for granted, so we have no problem killing it.

At age twenty-three, I had a solid career and a great apartment that jutted out into a grove of cedars to give the effect of a tree house. I set up a home music studio in the living room to rock out in. I would drive my new Jeep to and from work, wishing I weren’t there living that life. The town I lived in, the job I had, the girl I was with, my station in life—it wasn’t good enough. So I tore it all down and started over. I did it again and again. I was a fool, but I had to figure that one out on my own.

We love to fall into this trap from time to time. Novelty wears off and we thoughtlessly throw away what we have in pursuit of something that doesn’t exist. I brought years of suffering upon myself in search of a dangling carrot. It never ends.

Maybe the person you’re with was incredible when you first started dating. Those days were magical. Their laugh, that thing they did with their hair, the way they moved just fascinated you. You keep thinking back to those first few months of dating, when you were getting to know them and how they were like a whole new universe that you just had to explore. When they weren’t around, you needed them near. And the sex, wow. That surge of electricity that sparked all throughout your body while it was entangled with theirs. You couldn’t get your mind off of that. Man, remember that? Before it wore off. Before it became ordinary and you settled back into life. Maybe you thought about a breakup, maybe you thought about cheating. Maybe you did. You wouldn’t be the first.

I think this is why the hippies and the yoga moms emphasize gratitude and mindfulness. Ignore the saccharine naïveté inherit in that scene. They are spouting bits of wisdom, hiding behind all that basic bitch spirituality. It’s important to be mindful and recognize your surroundings for what they are. Take a look at that giant tree over there. Get a load of this ancient building, what stories can it tell? Can you believe how lucky you are to live here? And it goes beyond places, just think of all the interesting and strange people you know. Even if you don’t particularly like them—hey, aren’t they a trip? Isn’t it wild that you get to live on this planet with all these kooks? If you’re not into that stuff, be thoughtful enough to look for it in whatever it is that grabs your attention. You can call that gratitude or mindfulness if you want.

Our apathy affects us on a personal, local and global scale. I’m able to see now that I took some marvelous people, things and places for granted. That took years. I’m able to see this part of the world that I live in, this place that I love so much, being taken for granted and taken apart. And what’s happening here is happening to places all over the planet. And the planet itself is buckling under the weight of us all piling on it and using it for everything it’s worth. We need to take a step back and take a look around. Go somewhere cool with someone you like. Tread a little lighter. It’s important we do this, or else everything will fall apart and we’ll be in even more trouble than we are now. Vacation pamphlets aren’t filled with pictures of suburban strip malls and sterile housing units for a reason. Know the real thing when you see it. Don’t let it all slip away.