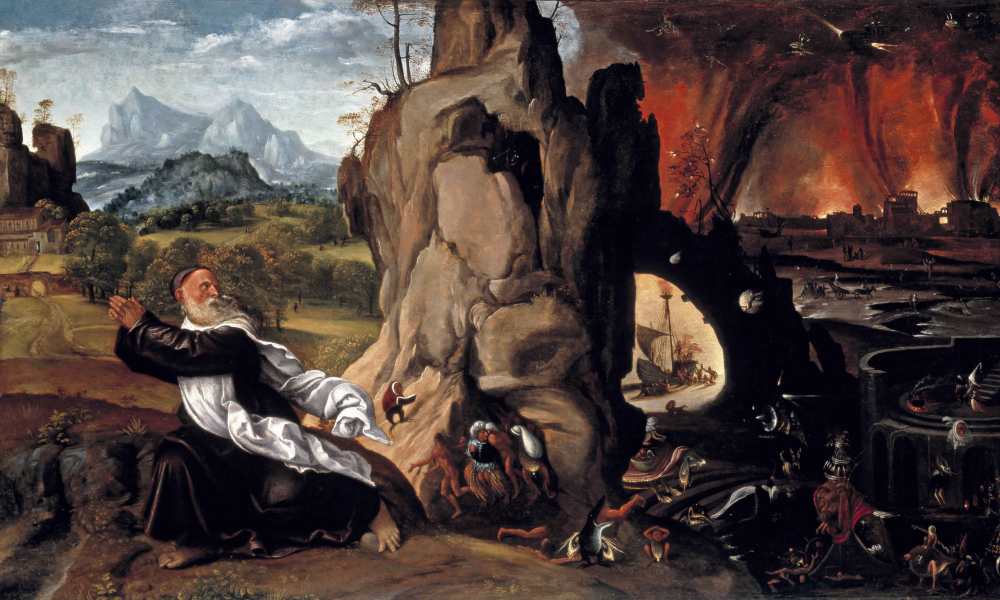 “There is only one choice in the world, that between solitude and commonness.” –Arthur Schopenhauer

There has always been a drive deep within me to be self-reliant and independent, without too many people around to wear their influence off on me. I have my friends, but I don’t see any of them very often. I date here and there, but I do my best not to make it a priority. I like to keep my self to myself and out of trouble. I’ve structured my life in a way that accommodates a lifestyle of solitude and contemplation. Most of the jobs I work—besides personal training—are jobs I work alone.

Over the years, I got good at saying no to things. I don’t go to places I’d rather not go. I don’t spend time with anyone I’d rather not spend time with. I keep my lifestyle minimal and uncomplicated. I don’t want too many distractions or obligations. I’m not tied down with heavy debt, children, or a spouse. I’m free to pursue what I like and if I change my mind, I’m free to drop everything and start over somewhere else. I’m free to be alone with my thoughts, to consult myself. I understand that some would consider that a lonely life, but this is how I thrive. This is of the highest value to me. I’m never lonely and the only time I’m bored is when I’m with other people.

A life of solitude is a life of leisure. We need to feed and clothe ourselves and that often means sacrificing a modicum of solitude. We are social animals; relationships are an important part of the human experience. Nurturing those relationships means sacrificing solitude. Still, if you’re serious about it, you’ll find a way. You’ll cut ties with those who are dragging you down. You’ll leave the job that is taking over your life. You’ll end the relationship. You’ll keep a distance from the family you’ve grown apart from. You’ll recognize the false things in your life and part with them. You’ll simplify your life. You’ll get rid of the clutter and excess. You can have it if you’re willing to hurt enough.

I used to wonder if there was something wrong with me. I tried to be a party animal for a while, but it only got me drinking heavy and waking up with a head full of regret. Some time in my twenties, I picked up Society and Solitude by Ralph Waldo Emerson, the 19th century New England Transcendentalist. The title grabbed my attention. In the book, which is a collection of lectures, Emerson argued for a kind of solitude of the mind, not of seclusion, but simply the art of thinking for oneself—a primary wisdom. He argued that you shouldn’t pay attention to what anyone thought of you, that the thoughts and opinions of the majority were almost always wrong anyway, mere figments of a collective imagination. People who don’t possess or haven’t developed their primary wisdom always fall back on some form of authority figure to think for them—public figures, saints, religious leaders, gurus, writers, politicians. He was preaching self-reliance, not withdrawing from society in total, just mentally. That resonated with me.

I would see similar ideas come up when I started reading Schopenhauer and Montaigne, but they argued for a more physically secluded brand of solitude, Schopenhauer even going so far as to advocate an ascetic life. While a total ascetic life has no appeal to me, I do still feel more in line with Schopenhauer’s solitude than Emerson’s these days. While both Schopenhauer and Emerson stressed the importance of thinking for oneself, I feel more in line with Schopenhauer when he says, “The ingenious person will above all strive for freedom from pain and annoyance, for tranquility and leisure, and consequently seek a quiet, modest life, as undisturbed as possible, and accordingly, after some acquaintance with so-called human beings, choose seclusion and, if in possession of a great mind, even solitude. For the more somebody has in himself, the less he needs from the outside and the less others can be to him. Therefore, intellectual distinction leads to unsociability.”

Tuning out the chimp chatter

I’ve been reading up on primatology, especially chimpanzees. If you get familiar with enough of that stuff, you’ll see yourself in the chimps all the time, even when you least expect it. All the chimp chatter we do on social media, the screaming violence on those cell phone videos, our unthinking outrage, wars, our fascination with social status, our cravings for sex, our obsession with food, our preoccupation with money and power, our never-ending pursuit of material possessions—it’s just chimp behavior.

Social media is almost nothing but chimp chatter. We are never lacking for some story that does things to people emotionally and sparks outrage—usually some act of violence, poorly shot on an iPhone—a ten second snippet, a fraction of a fraction of what actually transpired. The public forms an opinion about it, the chatter floods the airwaves with no room for discourse. This is a waste of time.

We need more time alone to think, to block out the chatter. We need to be able to separate ourselves from pop culture and the straight world. It’s popular food that’s killing people and causing suffering and death to animals. It’s popular entertainment that’s numbing us up and dumbing us down. It’s popular education that isn’t actually educating anyone anymore. It’s popular literature that might as well not be literature at all. It’s all appealing to our inner ape, our base instincts. Sex, violence and gossip. Salt, sugar and fat. The easy way in and the easy way out. Hit the dopamine receptors and go. It’s geared towards the crowd—the vast majority, and the vast majority isn’t thinking for themselves.

Solitude isn’t some lofty ideal. It’s an absolute necessity for a thinking person. I’m not telling you to go live in a hut somewhere. I do think it’s extremely important to be out there in society, to study people and culture, to interact with people and form bonds. Love, friendship and family bonds shouldn’t be neglected or completely sacrificed. In that way, I’m back with Emerson in thinking that society should be taken in small doses with a primary wisdom.

I’ve found it enlightening to observe other people, myself and society as a whole in the way a primatologist would observe a colony of chimps or gorillas. We should all be channeling our inner Jane Goodall. Observe your own behavior the way a scientist would if they were studying you. Look at yourself outside of yourself. Take note of your emotions. Observe yourself when you get angry, horny, depressed. Take an objective look at why this animal is doing the things it’s doing. Take that skill and apply it to the society that surrounds you. Take a step away from moralizing the actions and thoughts of those around you and just observe them. I highly recommend reading Jane Goodall’s In the Shadow of Man and Through a Window to better understand our closest animal relatives and ourselves. These books have really helped me get a grip on things. They’ve only gone to strongly reinforce the importance of solitude for me. I don’t think that any amount of solitude and contemplation can truly free us from the chimp chatter, but it is the best tool we have to ameliorate it.

Solitude is a hard-won friend. It’s a hilltop from which you can observe the rest of the city. If you’re built for it, it will call out to you. My biggest mistake was resisting it for years. I didn’t know what it was for. I thought my need to be alone made me strange and so I fought hard to be a social animal, which only led me to humiliated, drunken confusion. As I grew older and as I read more philosophers and scientists, I began to see my need for solitude as a great strength and one of the best tools to better understand myself and the world around me. Every day, we have the choice between solitude and commonness—choose solitude.